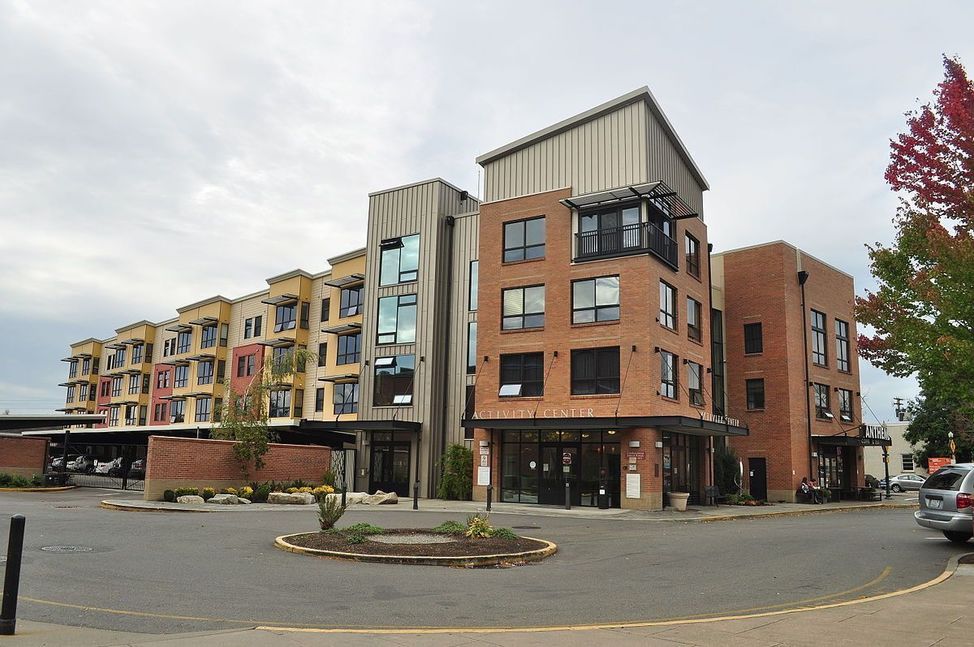 A quick view of the most influential metrics in Puyallup.

The city of Puyallup, Washington is nestled in the beautiful landscape of Pierce County. The city has approximately 26 neighborhoods and is the 27th largest community in the state. It is located about ten miles southeast of Tacoma. The city motto is “Working to be your Community of Choice” and it is the home of the Washington State Fair. The city has an Oceanic climate with cool wet winters and warm summers. Puyallup is largely bordered by unincorporated areas of Pierce County. Neighboring communities include Fife, Sumner, Edgewood, Tacoma and others. It is an upper-middle class community, where nearly 25% of the adults hold four-year degrees or higher. It is semi-ethnically diverse, with English being the most common language and Spanish being the second most common. Public education is provided by the Puyallup School district, which as over 30 schools and is the 9th largest district in the state.

The first European settlers to arrive in the area came by wagon train through the Naches Pass in 1853. The town site was platted in 1877 by Ezra Meeker. The city grew quickly in the years that followed and  in 1890 the town was incorporated and named after the native Puyallup people. Ezra Meeker became the town’s first mayor continuing his efforts to help the community. Interurban rail lines were built near the turn of the century connecting the growing city to neighboring communities and expanding its possibilities.  Many notable  people have and do call Puyallup home, including Olympic athlete Gertrude Wilhelmsen, actress Kelly Sullivan, MLB pitcher Zach Davies, UFC Flyweight Champion Demetrious Johnson and others.

Puyallup is a warm open community with community spirit and drive.  The city is home to the  Ezra Meeker Mansion, an Italianate Victorian home built in 1890, which now serves as a museum and wedding venue. Other points of interest include the Karshner Museum and Center for Cultural Arts and Pioneer Park, which is a large park featuring a playground, water park and more. Homes for sale range from starter homes and fixer-uppers up through large luxury homes. Other real estate options include apartments, townhomes, condominiums and more. To begin your home search in Puyallup, call your local Real Estate Broker Jim Clifford at 253-826-7500 today. Explore Puyallup, WA popular Real Estate Searches.

View our selection of available properties in the Puyallup area.

Check out the latest demographic information available for Puyallup.

Get to know Puyallup better with our featured images and videos. 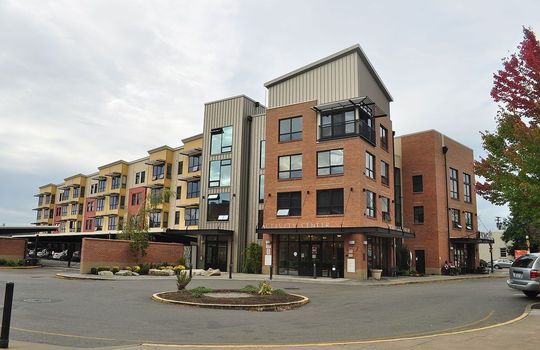 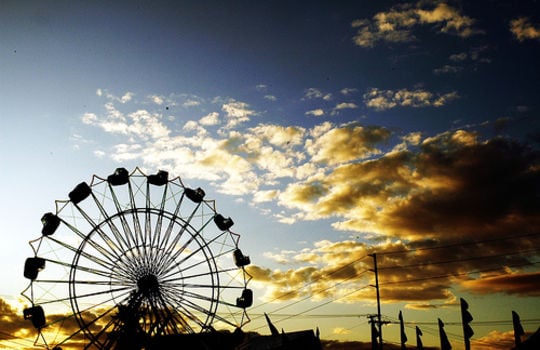 Learn more about schools near Puyallup complete with ratings and contact information.

The Best in Puyallup

Browse through the top rated businesses in the most popular categories Puyallup has to offer.