One out of 20 Households – By, Jim Clifford 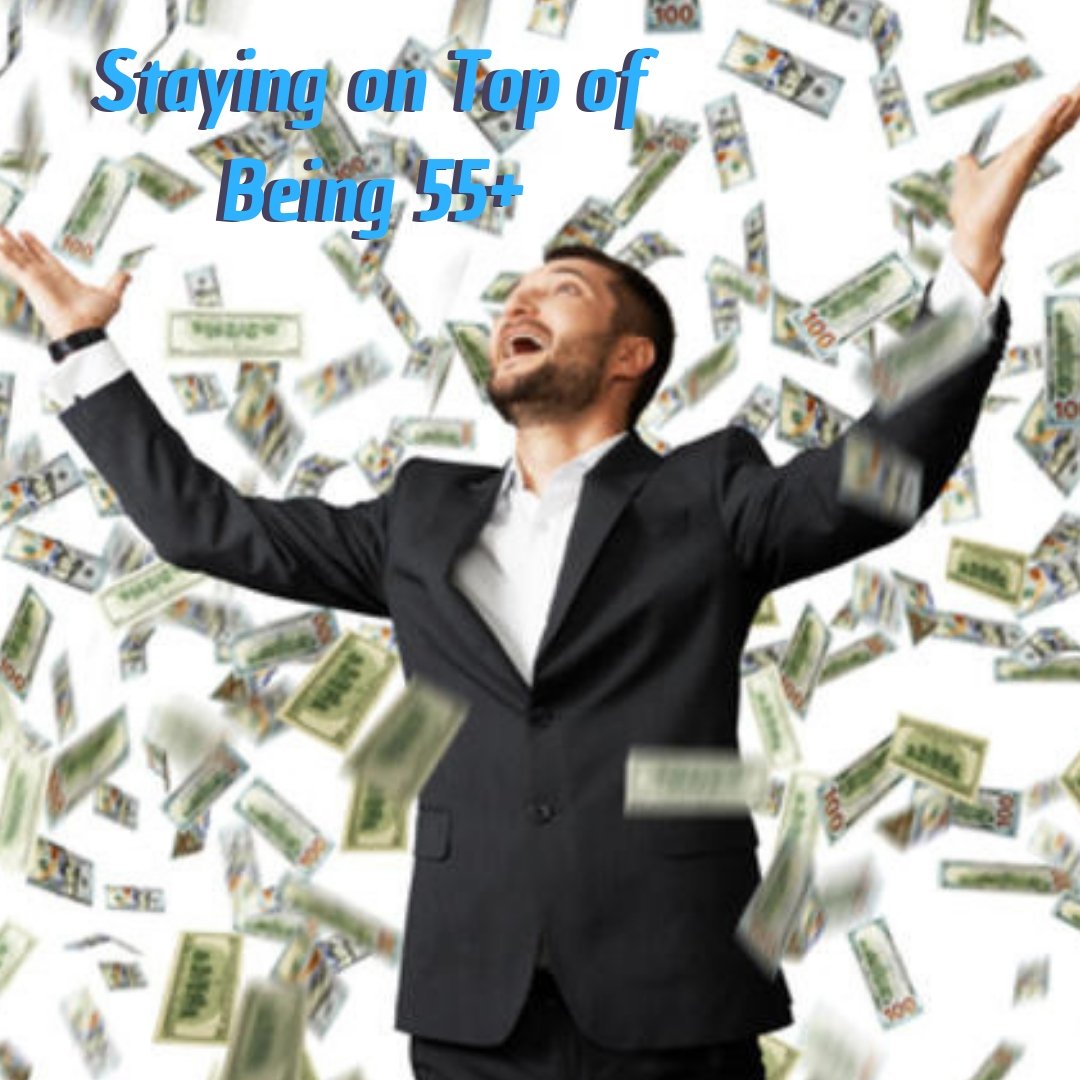 Millionaires don’t live where you think

The top 10 states with the highest concentration of Millionaires are Maryland, New Jersey, Connecticut, Hawaii, Alaska, Massachusetts, New Hampshire, Virginia, Delaware and California. All have over 6.6% of household millionaires. The study was conducted by Phoenix Marketing International. To be a millionaire household means having more than a million dollars in investments like IRA’s 401K’s, brokerage, savings and cash value of life insurance, and not equity in your residence. 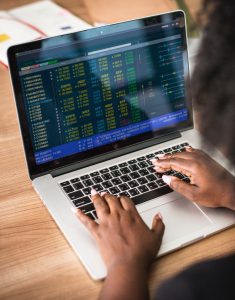 What I find interesting is that in total number of millionaire households Washington State is behind Georgia and North Carolina. You would think with all the “Microsoft Millionaires”, Amazon, Starbucks, and other companies started in Washington State it would rank higher. It could be the cost of housing is so high in Seattle/Bellevue that is where most have put their money. Here is the link to the millionaire by state charts from the study: https://howmuch.net/articles/americas-millionaires-by-state

When you contrast that to the percentage of homes worth a million dollars or more what stands out are the states with high cost of home but not as many Millionaire household. Washington DC has the highest percentage of million plus homes at 17.3% but is not in the top 10% of household millionaires. Next is California at 13.6% followed by Hawaii, New York, Massachusetts, Connecticut then Washington State (again not in top 10%). See where each state stacks up with the most millionaire homes: http://overflow.solutions/demographic-traits/housing-data-demographic-traits/what-state-has-the-most-homes-worth-more-than-a-million-dollars/ 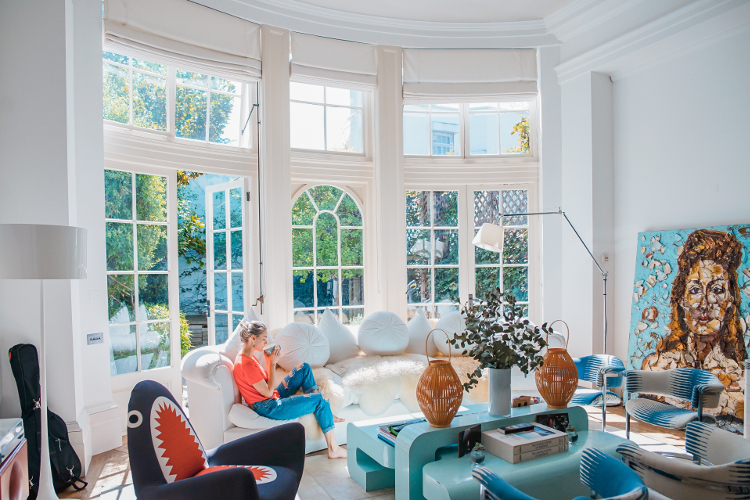 As it turns out approximately one out of 20 households in the United States are millionaires. Even in the state of Mississippi one out of 25 are millionaires which has the lowest percentage. If you look at total share of wealth in America by Generational group, Baby Boomers have about 50%, while Gen X has about 15% and Millennials about 5%. The Silent Generation (Depression and WWII) have about 30%. That puts about 80% of the wealth in America in the hands of people 50 years old and older. 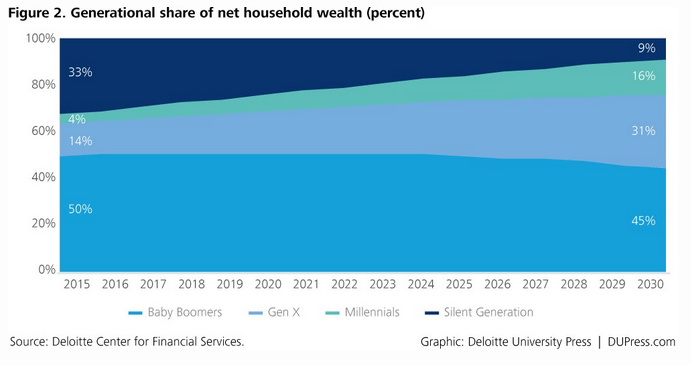 While this information can be interesting, is not meant to make anyone feel worried or guilty that they have not saved enough money. It is only intended to give you assurance that the United States is doing very well overall. We are the wealthiest country ever, and the distribution of that wealth is much better than most people are lead to believe. Pat yourself on the back America, you’re doing great! 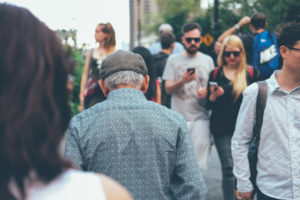