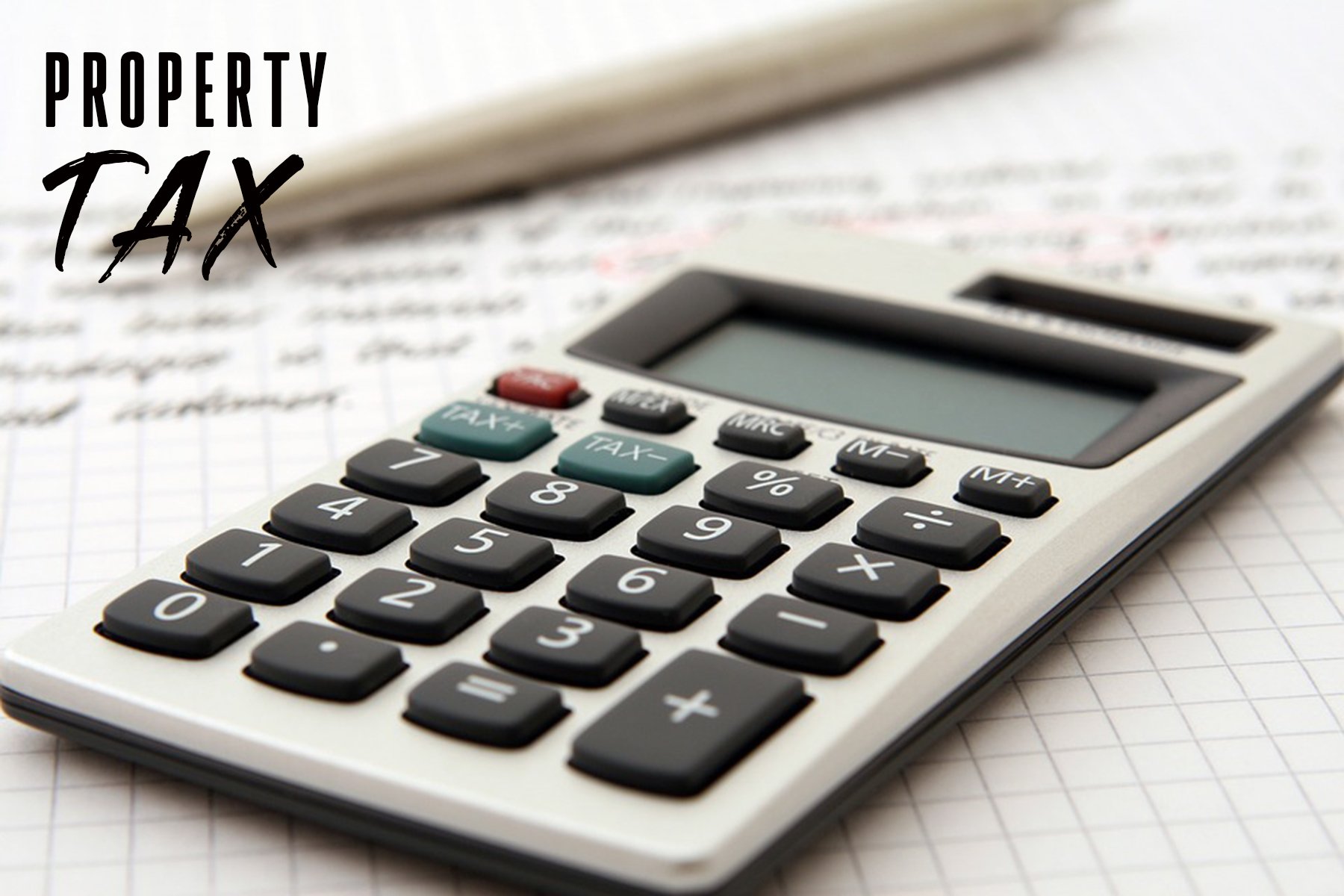 In 2005 Gallup did a poll and asked Americans what they perceive as the most unfair form of taxation. Surprising to find that 35% of people polled said local property tax was most unfair while only 20% put Federal Income Tax as most unfair. According to OECD (the Organization for Economic Co-operation and Development) property taxes in the United States has remained flat as a percentage of GDP (Gross Domestic Product) at just under 2%. In 2017 Washington collected 2.1 Billion dollars in property taxes making it the third largest revenue source to the state according to Washington State Department of Revenue https://dor.wa.gov/about/statistics-reports/tax-statistics/tax-statistics-2017

Since the majority of households in the US are homeowners at 64.8% (https://www.cencus.gov/housing/hvs/files/surrenthvspress.pdf ) the logic of property tax being considered unfair is partially explained due to the size of the tax. Unlike social security or sales taxes, property taxes are significant money. In addition, property taxes are paid after you have been informed of what you will pay while federal taxes and sales taxes are considered “hidden” taxes. When filling up your cars with gas do you know how much is state and federal taxes?

When Adam Smith wrote “Wealth of Nations” in 1776 he made an argument for property taxes on the value of land. To Adam Smith location of the property was taxed, not the improvements on top of the land. He wrote “When the value of land rises, it’s generally not because of something the landowner has done. The resulting rents and other monetary gains are a species of revenue which the owner, in many cases, enjoys without any care or attention of his own.”

In 1978 Milton Friedman acknowledged that property taxes were unpopular but stated that they were not unpopular for economic reasons. He believed property taxes were unpopular for two reasons: 1. property tax bills rise without property owners doing anything, and 2. Rising tax bills can push property owners to make economic decisions they might prefer to avoid. He wrote this in 1978 when California passed “Proposition 13” which limited the amount property taxes could increases even as home values increased on an average in California as much as 80% in a three-year period. The result caused the California legislature to create multiple other revenue sources or to make some revenue sources overburdensome to make up the difference.

Now comes the politics of property taxes. “But while it would surely be better for the state’s economy if empty-nesters weren’t given such an incentive to stay in their four-bedroom houses instead of downsizing, pushing old people out by raising their property taxes is not what you would call a plan with political legs. That relates to the second reason why people don’t like property taxes. When taxes rise because of rising land values, they put pressure on those who bought back when land was cheaper to sell or come up with new ways to generate enough revenue to pay the bills. Again, either move would be better for the economy than staying put. But for the homeowner (or her neighbors) it can be a pain.” By Bloomberg News article https://www.bloomberg.com/opinion/articles/2017-11-28/why-economists-love-property-taxes-and-you-don-t

Like California, in the late 1970s, the metropolitan area of Seattle/Bellevue/Redmond has seen huge value growth of home values. From February 2012 to February 2017 there was an 84% increase in average values https://www.seattletimes.com/business/real-estate/seattle-area-home-price-growth-from-current-boom-has-surpassed-last-decades-bubble/. Simultaneously politicians are unwilling to have the courage to allow economics to motivate homeowners and landowners to make good financial decisions. Rather politicians want to create “popular” alternatives by using a few examples where emotions become mixed up. Elderly homeowners do not want to be “taxed out of their homes”. While it seems coldhearted to accept the reality it is financially better for people to sell a home and move to a location where living costs are lower, it is the best outcome.

Jim Clifford has helped thousands of people sell and buy real estate. To contact Jim email is: [email protected] Phone or text is 253-826-7513