The area that would one day be Bonney Lake remained primarily rural for decades after surrounding communities were established. However, William B. Kelley, who was among the area’s few settlers, arrived and began farming in 1864. Kelley served as Pierce County Auditor in the 1880s and in 1890 donated land for a one room school house. This school, Kelley Lake School, closed in 1963 when it merged with neighboring districts. As late as 1946, the area/community had no electricity or water services. Ken Simmons, who is considered the city founder, spearheaded efforts to incorporate the community and establish better roads, electricity and water service. At last, on Febraruy 28th, 1949 the city was incorporated. Today, Bonney Lake is a thriving city with over 500 established businesses.

Bonney Lake is a warm and active community which hosts several special events throughout the year, including Bonney Lake Days, a carnival style event held annually in Allan Yorke Park; National Night Out Against Crime, an event to build awareness about drug prevention efforts and to build community pride and connections and the annual Beautify Bonney Lake Event, where  you can work with neighbors and friends to beautify the city while gaining a cool t-shirt and a fun free lunch. The city is blessed with gorgeous neighborhoods, great schools and countless employment and entertainment options. Homes for sale primarily fall into the middle class and higher category. Other real estate options include apartments for rent as well as lease properties like townhomes and condominiums. To begin your home search call your local real estate Broker Jim Clifford at 253-826-7500.

Browse through the top rated businesses that Bonney Lake has to offer! 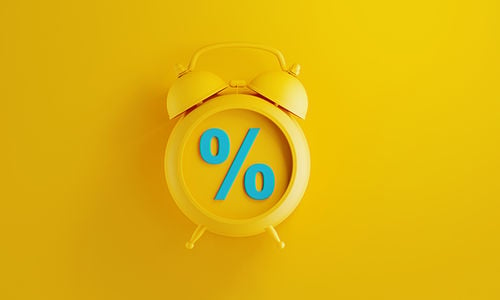 Mortgage Rates Will Come Down, It’s Just a Matter of …

Mortgage Rates Will Come Down, It’s Just a Matter of Time   This past year, rising mortgage rates … 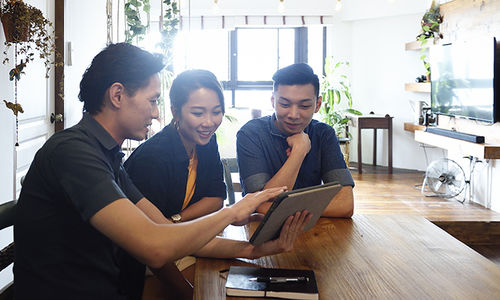 Top Questions About Selling Your Home This Winter 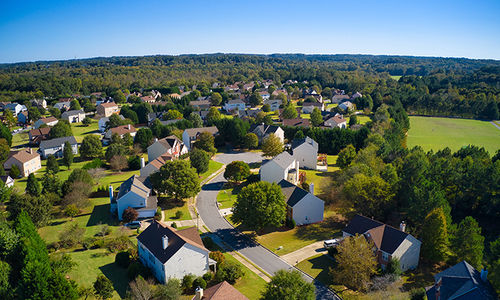