Out and About with Jim, Interview with Frick N Frack Games 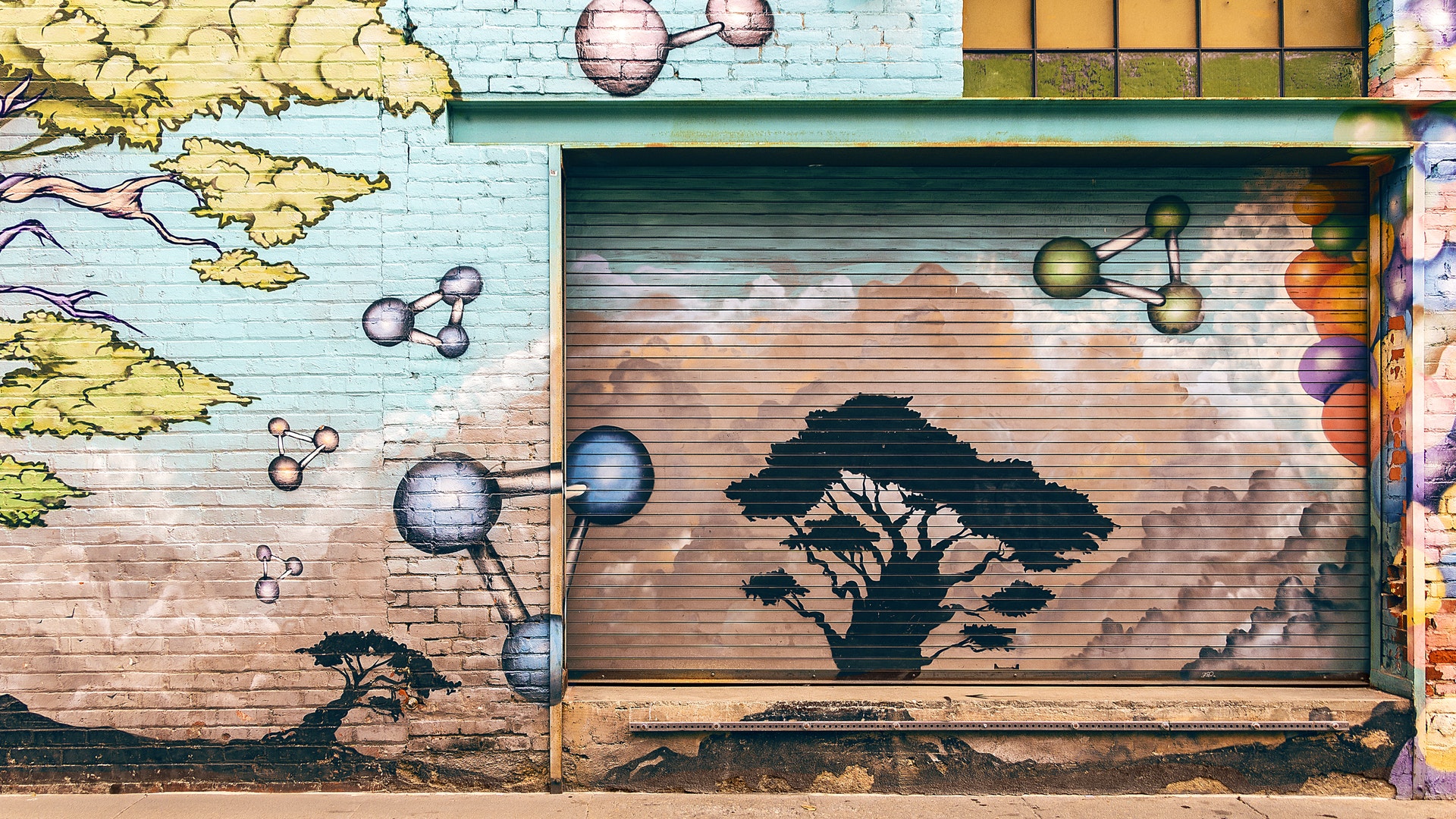 We build games to tell the stories
you dream about.
Our stories illustrate, engage and entertain.
Let’s make games together!

Some of the games by Frick N Frack Games!

Fix that House! A simulation game designed to teach new and experienced homeowners how to recognize the symptoms of needed home repairs.

Alien Invasion! An arcade-like game has the player fighting to save the earth from an invasion of alien spaceships. The player is the lone survivor of Squadron 41 whose mission is to stop the alien invasion. Fighting alone in the black desolation of space, the player dodges asteroids, alien laser bolts and cascading alien space ships to stop the invasion.

The Recipe Box – App. The Recipe Box is filled with digital “recipe cards”. Each “recipe” contains a picture of the repair, a listing of the right tools and materials for the job and the instructions to make the correct repairs.

Candy Dots! This Match 3 game has been combined with other game mechanics to provide multiple, energetic, puzzle game experiences. The object is to be the highest score on the leader board by creating a series of triple matches. If the player is skilled enough to create quadruple matches, the game pieces are transformed into game pieces with unusual attributes. This game currently has 20 levels. More levels are being designed and added to the game level portfolio.