Out and About with Jim. Video Interview with Sumner Mayor, Bill Pugh 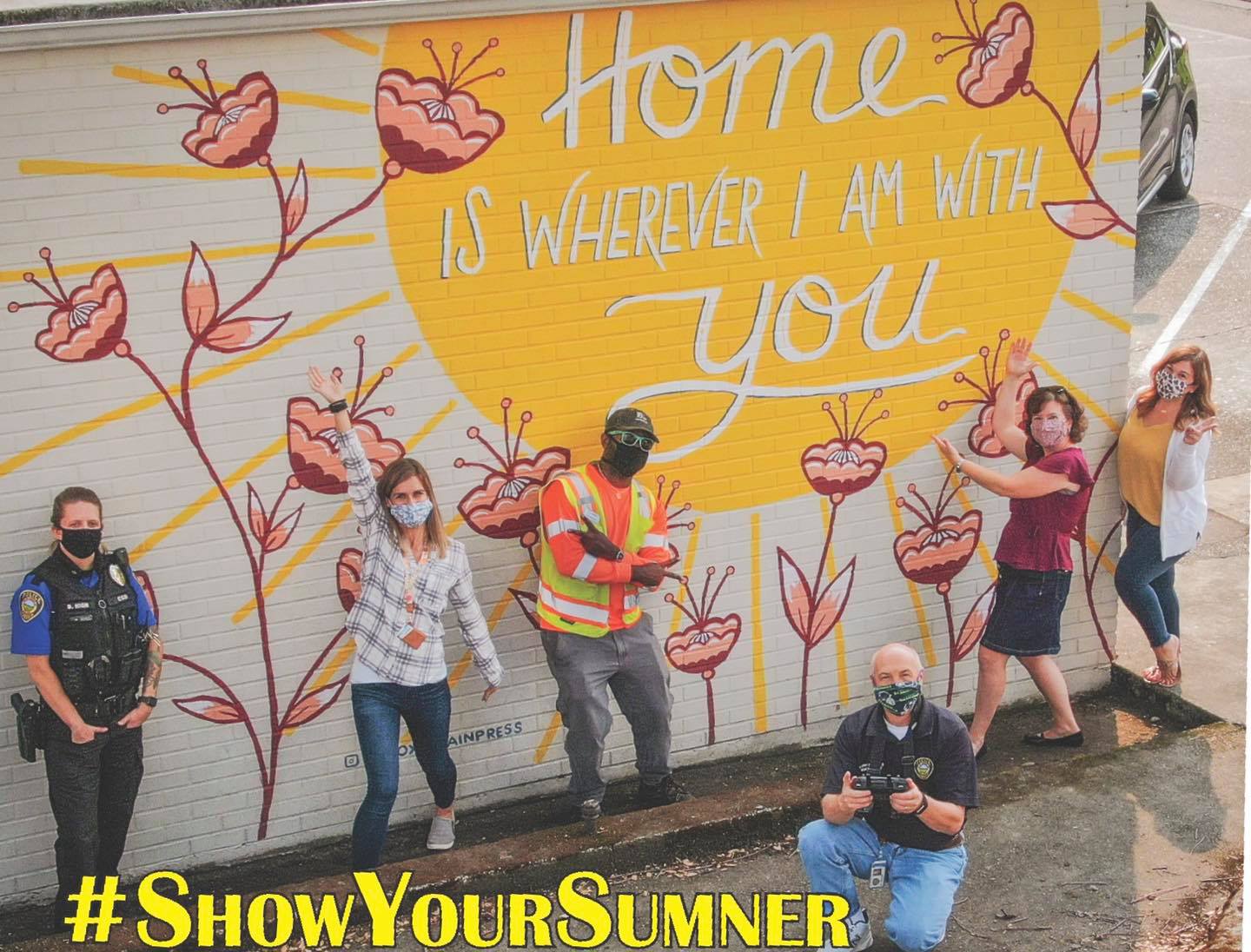 Sumner, WA Office of the Mayor

Mayor Bill Pugh was elected in November 2017 and is serving a four-year term through 2021. Mayor Pugh came to Sumner in 2008 to serve as its public works director. He had just retired from a full career in the City of Tacoma as public works director and assistant city manager. He planned to spend about three years in Sumner.

Instead, he fell in love with the city staff and the community. His planned-for three years turned into ten; he moved here, and he met and married his wife Karen here. He joined Sumner Rotary, serving for a year as its president; he serves on the Advisory Board for Sumner’s Gordon Family YMCA, and he’s helped raise money for the City’s Relay for Life team, helped build Sumner’s Daffodil Float, and raised awareness and funds for Exodus Housing by literally jumping into Lake Tapps in November.