Homeownership – So Much Gained, So Quickly Lost 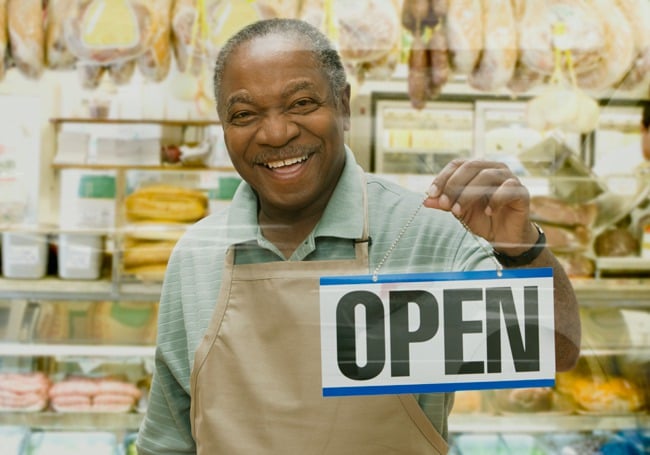 The 2008 recession was more devastating to lower-income households than middle- or upper-income households in the United States. Partially the reason was that from 1995 to 2005 neighborhoods that before 1995 had been up to 75% rental occupied properties became 60% or more homeowner occupied. These neighborhoods were the locations where more “affordable” homes could be purchased by people who had previously not had the financial ability to own a home. To increase homeownership, the debt to income ratios traditionally used to qualify home buyers were changed. These changes occurred because some people felt mortgage lenders used the income ratios which were racist. Politicians required mortgage lenders to make loans that ignored what was sound financial guidelines.

The outcome was predictable but horrible to many hard-working people. Home values plunged as much as 50% in these neighborhoods, and people who lost jobs or who were given loans they could not afford lost their homes. By 2011, many of these same neighborhoods reverted to 60% to 70% non-owner occupants.

With the strong growth in jobs from 2016 to 2019 especially among households of color the affordable house value neighborhoods have again seen more owner-occupants and are now close to 60% owner-occupied. This time for the most part the loan programs have been financially solid using income ratios and established credit reporting. The result has been a substantial growth of homeownership among households of color. But the Covid-19 Global Epidemic maybe dismantling that growth.

According to the Pew Research study, job and wage loss for Hispanic and Black adults is much greater than among white or Asian adults. In April, 61% of Hispanic respondents said that someone in their household had lost a job because of Covid-19, 44% of Black, and 38% of White (Asian number not included). Households that said they cannot pay all their bills due were 48% of Black, 44% of Hispanic, and 26% of White.

To make matters worse the percentages of COVID-19 hospitalizations and deaths are a greater percentage among Black and Hispanics than among White or Asian. To read the Pew Research see https://www.pewresearch.org/fact-tank/2020/05/05/financial-and-health-impacts-of-covid-19-vary-widely-by-race-and-ethnicity/

Everyone is an Essential Worker

The only way to accomplish that is for people to get back to working and earning incomes. No state or even the Federal Government can afford to make all the households financially whole. It would bankrupt any government if they did. Mike Rowe, host of “Dirty Jobs”, put it well in an interview when he said “No one wants to believe their job is not essential. It is essential to them and their family.”

It is not just getting people back to work. It is getting people back to work safely. Instead of stopping people from working, our state government needs to help companies retool their facilities to make working possible. If the state is going to spend money, then make it grants for small companies to afford the physical improvements that will allow their customers and clients to come back. Instead of forcing closures, the state should force openings. We have seen large companies like Costco and Walmart figure out how to improve and keep their staff and customers safe. Use that knowledge, then help fund the cost to allow small boutique retail companies the ability to do the same. Microsoft, Amazon, and other large offices have come up with ways to keep their staff working by using computer programs that allow employees to work from home while staying in communication with each other. Other changes have been made to keep business going, such as online notarization.  Small insurance companies, accounting offices, and attorney offices need help getting their staff back to work.

Creating a safe location for working out like YMCA or other Gyms will not only bring back more employment, it will uplift our emotional and physical health. The state needs to work with the service industry in locations like neighborhood hair salons where the cost of air flow systems and sanitizing the rooms and equipment are beyond what an owner can pay for and still be in business.

When the “stay at home” order was given, the idea was to “flatten the curve” and it would take about 30 to 45 days. Now it has been four and a half to five months. We cannot continue to “stay at home” and survive. Do not let the progress we had seen of so many households just starting to be financially free from the tyranny of subsistence living. Give hope back to the people who have started their own small business, the person finally making a real living wage, and millions of people who rely upon them to provide. Get our people back to work.